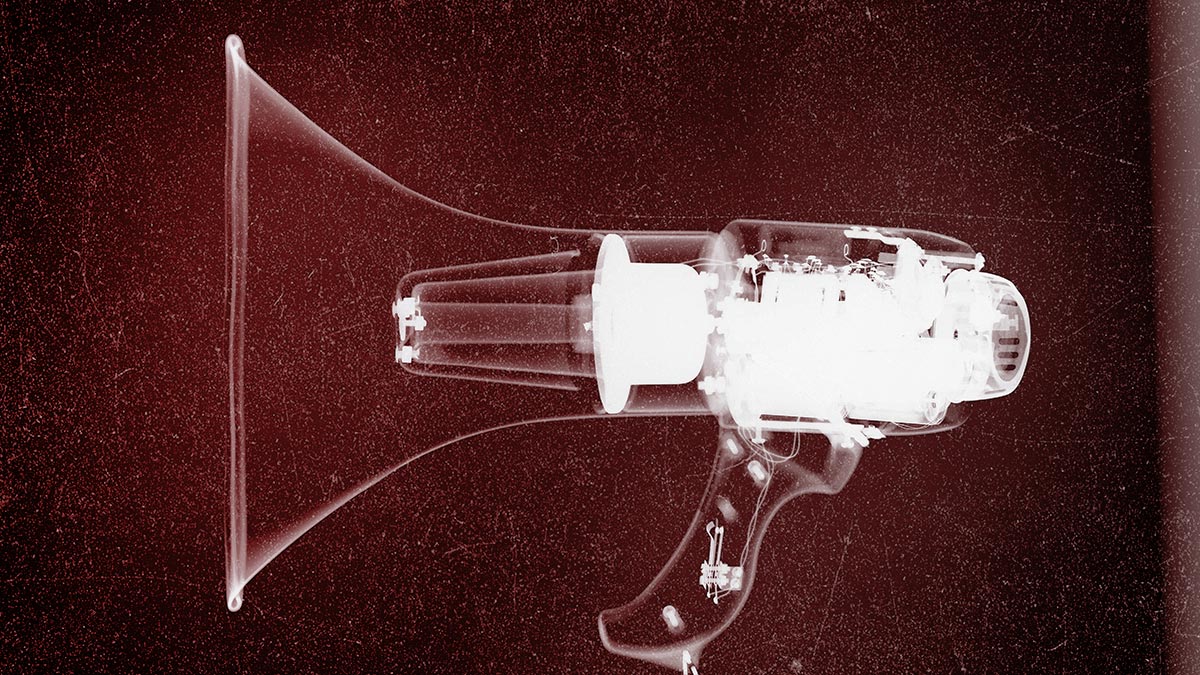 In the aftermath of the recent white nationalist rally in Charlottesville, Virginia, a social media campaign began circulating pictures of protestors in Nazi and Confederate regalia, asking the public to match names to the faces. As the protestors were identified, attention turned to their employers. These employers were faced with a question they probably never anticipated having to answer: Should we fire people who have been exposed as white supremacists?

Some said “yes.” But if (or more likely, when) more rallies occur, should other employers follow suit?

One consideration is legal. Whether an employer can legally fire an employee for attending a political rally is a difficult question. The answer depends on the jurisdiction and the particular circumstances. While private employers are not restricted by the First Amendment’s guarantee of free speech, they are subject to other limitations, such as laws forbidding discrimination. A number of states and localities, including California, ban discrimination based on political activity. These laws could apply to an employee’s attendance at a white nationalist rally. In some places, employers may be able to argue, as a defense, that the employee’s political activity interfered with his or her job performance. But pressure from customers or clients is not usually allowed as a defense to discrimination.

On the other side, there are litigation and business risks to retaining these employees. When employees bring their intolerance to work, they expose their employers to discrimination lawsuits. Employers should not retain workers who harass other employees or customers, who refuse to work in diverse groups, or who discriminate on the job.

Even if the employee has not expressed any extremist views on duty, there are reasons to consider termination. One court concluded that an employer was justified in firing a gas station supervisor for selling Nazi paraphernalia on the internet in his spare time. The court reasoned that the supervisor’s free speech rights were outweighed by the employer’s “strong interest in regulating any appearance of discrimination or racial bias toward fellow employees whom plaintiff supervised and toward customers whom he served.” There may also be a good argument for firing employees who express abhorrent beliefs if those employees represent the company as leaders or spokespeople. The views of high-level employees are likely to be imputed to the organization, harming its reputation.

Of course, if an employee has engaged in violence or other criminal behavior, a different set of risks and considerations apply.

But what if the offender is a low-level employee who has committed no crime and does not bring his or her politics to work? Employers aren’t generally seen as complicit in the off-duty political activities of every rank-and-file employee. But a company might want to fire an employee who stands for white supremacy to make a statement about the company’s own stand: that it condemns racism, hatred, and bigotry.

Whether or not the law forbids it—and this is a complicated question, as I discussed earlier—it’s worth asking whether or not it’s the right thing to do. Some might argue that firing an employee for political activity is akin to discrimination based on race, sex, or sexual orientation. At first, this seems to be the false equivalence to beat all false equivalences. How can the anti-discrimination principle, which is based on the equality of all people, protect any ideology that denies the equality of all people? But anti-discrimination principles operate at a broader level of generality. The law does not ask what particular races, sexes, or religions should be protected; it simply prohibits discrimination on the basis of any race, sex, or religion. The question then, is not whether employers should be able to discriminate against people with particular political beliefs; it is whether employers should be able to discriminate on the basis of any political beliefs.

To determine whether political discrimination is like other forms of discrimination, one question we might ask is, what is it that makes discrimination based on race, sex, religion, and sexual orientation harmful? Is it that there is something immutable about traits like race? In my view, immutability alone cannot be the distinguishing factor, as employers are free to discriminate on the basis of immutable traits such as talent and intelligence. Is it because there is something so fundamental about certain aspects of a person’s identity that employers should not be able to coerce or influence them? If that were the answer, it would seem political beliefs ought to be protected. But not everyone regards their race or religion as fundamentally important.

There is something else that traits like race, sex, religion, and sexual orientation have in common: they all are, or have been, the bases for systemic inequality. Racism, sexism, homophobia, and religious intolerance send the message that some types of humans are simply inferior to, or categorically different from, others. All these biases threaten equal opportunity on a broad scale, and so the law requires that employers refrain from acting on them in hiring, firing, giving promotions, and other terms and conditions of employment.

Race discrimination has a long, ugly, and continuing history in the United States including, but not limited to, slavery, Jim Crow laws, the notion of “separate but equal,” mass incarceration, a widening racial wealth gap, and resegregated communities. Sex discrimination too has a sordid story: laws treating wives like the property of their husbands, a longstanding disregard for sexual violence, and the sticky persistence of the wage gap and glass ceiling. As the Supreme Court has recognized, stereotypes about men and women are “mutually reinforcing” and cause harm to both sexes.

Homophobia is the “quintessential gender stereotype”: that men should only love women and vice versa. Transgender people are penalized for failing to conform to gender stereotypes matching the sex they were assigned at birth. These stereotypes are a persistent barrier to equal opportunity for LGBT people. As for religion, it has been a basis for persecution since time immemorial, and is still a source of violence against religious minorities in the U.S. These forms of discrimination are systemic in the sense that they cause widespread, persistent, and self-perpetuating patterns of inequality.

Can the same be said of political ideology? U.S. history is certainly not free from political persecution, and the McCarthy era is a cautionary tale. But American society is not fundamentally stratified by political discrimination. Political biases have not systematically distorted equal opportunity the way that biases based on race, sex, sexual orientation, and religion have.

This is not to say employers should feel free to fire employees for their political beliefs, even inegalitarian ones. The legacy of McCarthyism may have lessons for employers about the possibility of mistakes, the dangers of overreach, and the potential chilling effects on public discourse—risks magnified in a social media age. Even if the First Amendment does not apply, employers should be wary of using their economic power to coerce employees into particular political beliefs or activities.

And if the aim is to stamp out abhorrent beliefs by shunning and shaming those who hold them, employers might think again. One of the few things that has been shown to break down prejudice is working alongside people who are different as equals. Shut out of the diverse American workplace, unemployed white nationalists may spend their free time finding likeminded people and redoubling their activism, perhaps now with a renewed sense of grievance.

Is Your Company Actually Set Up to Support Your Strategy?